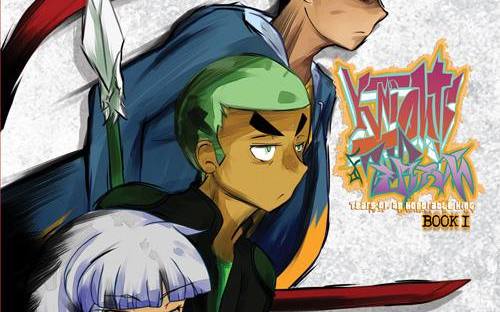 Equality – now there’s a word that the great city of Vanguard did not strive to uphold. Despite the declarations of equality among men that were consecrated in this very city, equality was nothing more than a myth. This was evidenced by the existence of the levels of the city, which lie below the plate that SURFACE was built upon. These domains were officially deemed as the ‘sub-levels’, but residents of Vanguard knew them as the ‘slums’, each numbered by the order in which they were stacked upon one another. END_OF_DOCUMENT_TOKEN_TO_BE_REPLACED

More and more video game developers are coming out with that pseudo-retro style game with messy graphics and a complete lack of level design.  This sickens me.  I’ve been playing games since I was a kid, so I know a bad game when I play one.  Games have to be fun.  That is the #1 rule, make the game fun and a lot of them that come out now-a-days are not fun! Do they even play test games anymore?  They barely make games where you can play with actual friends on the same TV.